To share your memory on the wall of Eileen Dussinger, sign in using one of the following options:

Provide comfort for the family of Eileen Dussinger with a meaningful gesture of sympathy.

Born in Reading, She was the daughter of the late Merrill M. and Ella M. (Hinkel) Rohrbach.

Eileen was a Lutheran by faith.

She was employed as a waitress at various restaurants throughout Berks County.

Eileen was predeceased by a son, Jeffrey M. Hoyer, who died October 25, 1975, ten brothers and one sister.

A funeral service will be held Monday, November 4, 2019, at 11:30 a.m., at Edward J. Kuhn Funeral Home, Inc., 739 Penn Ave., West Reading. Burial will follow in Forest Hills Memorial Park. A viewing will be held one and a half hours prior to the service in the funeral home from 10 a.m. to 11:30 a.m. In lieu of flowers, contributions may be made to Alzheimer's Association National Capital Area Chapter, 810 Greensboro Drive, Suite 400, McLean, VA 22102. Burkey & Driscoll Funeral Home, Hamburg, is in charge of arrangements. Online condolences may be expressed at www.burkeydriscoll.com.

Provide comfort for the family by sending flowers. We encourage you to share any memorable photos or stories about Eileen. All tributes placed on and purchased through this memorial website will remain on in perpetuity for generations.

We encourage you to share your most beloved memories of Eileen here, so that the family and other loved ones can always see it. You can upload cherished photographs, or share your favorite stories, and can even comment on those shared by others. 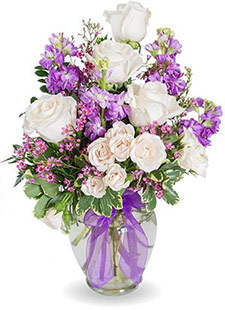 Ordering through us helps ensure your order will be placed through a local flower shop with whom the funeral home has a personal and trusting relationship. Through this service, a card with a picture of your selection will be included so you are able to leave a longer message of support to the family with your thoughtful gesture. Also included is a photo of your arrangement and message which will remain in perpetuity within this memorial website.

Why light a candle?

This is why you should light a candle..

Honoring A Life: A Thoughtful Gesture with Global Benefits 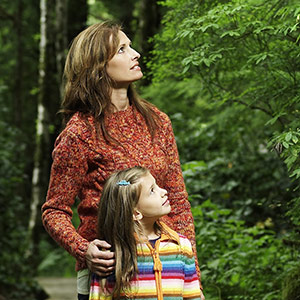 Memorial Trees by Honoring A Life

When you choose to have a memorial tree planted for your loved one, you are doing more than simply putting a plant in the ground. You are making a long-term commitment to the environment, and implanting the memories of your loved one in our planet for countless years to come. A memorial tree is a unique tribute that provides global benefits like no other gift could.

Plant a Memorial Tree for Eileen
In Partnership With